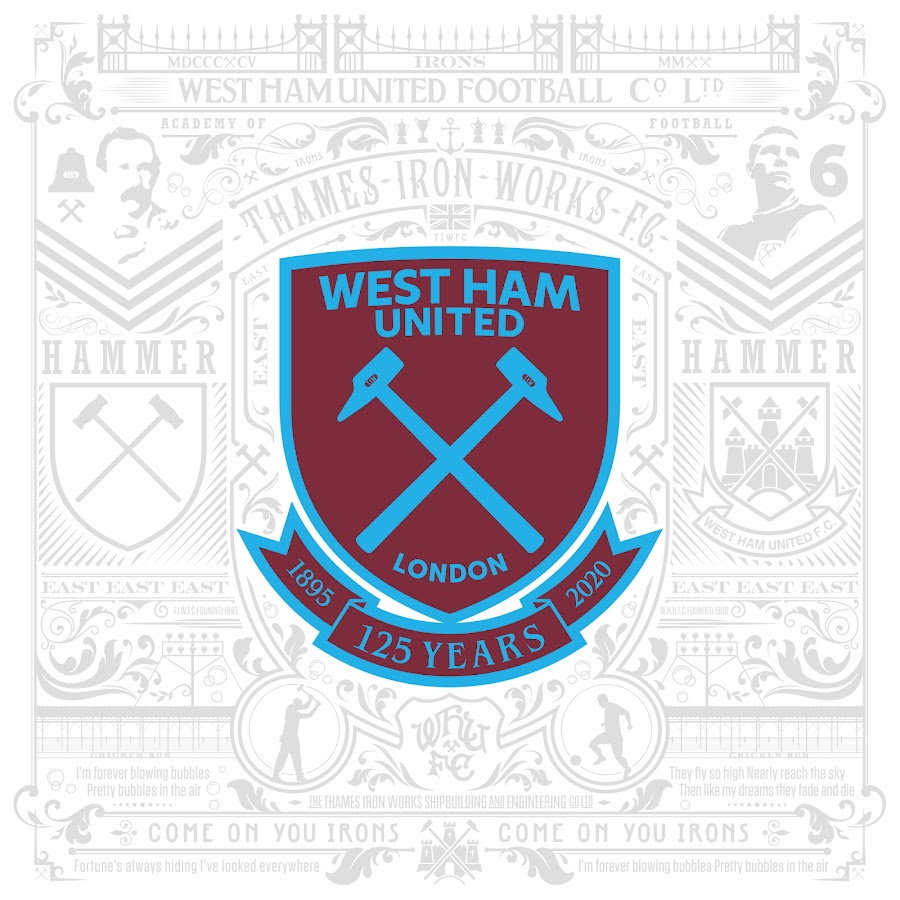 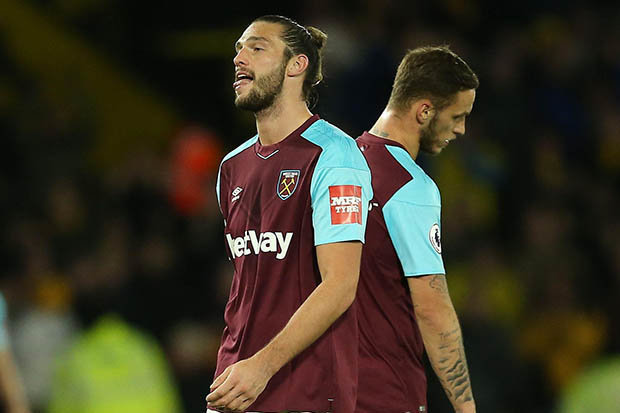 Surprise clean sheet Randolph made two saves and one clearance during Friday's win against Everton. Impact Randolph left with a smile on his face and a clean sheet in a match where he was expected to struggle.

The back up keeper did the little he was called on to do well, and stymied Everton throughout. Lukasz Fabianski is expected to be back for the clash with Burnley, likely signaling an end to Randolph's brief run out.

Garth Crooks picks West Ham duo Ogbonna and Soucek in his Team of the Week Football. Football Fan Base.